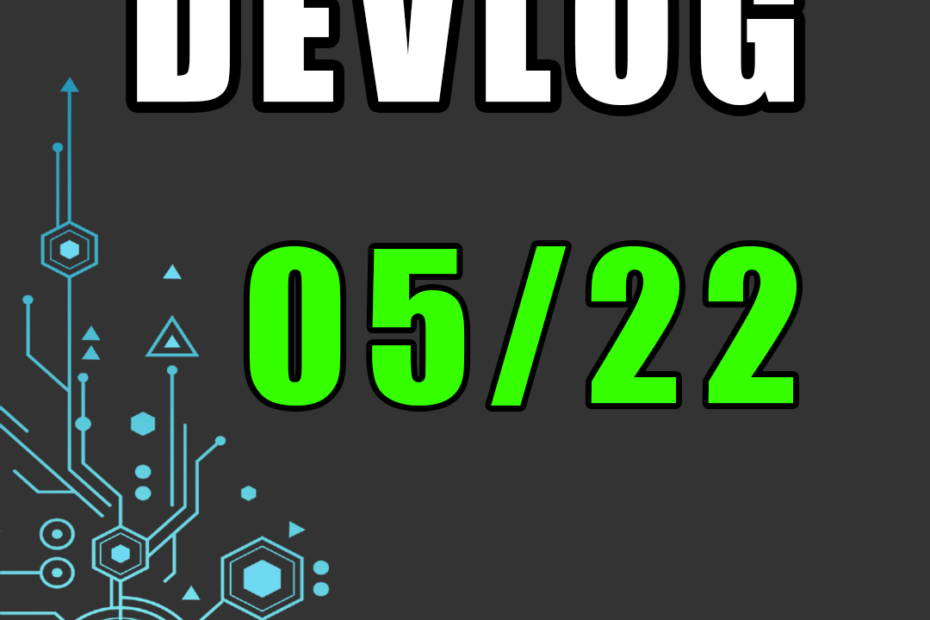 Within this DevLog May 2022 we are going to analyze some of the most important updates that we have applied in this last period.

We have updated our cryptocurrency bots, improved the AlexPay server by rehabilitating the BTC, DOGE, DASH and LTC nodes, and (above all) worked on the New Instagram Updates that have kept us quite busy in recent weeks.

Retrieving the speech made in the last DevLog (the one of April 2022), we have made a long series of updates to our AlexPay payment system (coming publicly soon!).

The most important update was certainly the migration to a whole new dedicated server, with relative synchronization of the Bitcoin, Dogecoin, Litecoin and Dashcoin nodes.

This has allowed us to make the platform much faster in recognizing blocks and transactions, and much more stable in its use.

We were also able to synchronize the Dogecoin node, thus rehabilitating both incoming and outgoing DOGE payments.

We have made a number of updates to all our Cryptocurrency panels, going to improve the security of various features.

The updated panels are as follows:

Setting up an administrator now takes place through a crypted code that exploits part of the token bot, so that it is totally inaccessible to anyone who is not in possession of the token.

We have also improved the performance of our server through persistent connections and various updates.

We have also made a series of updates to our Members Addition Bot , improving its overall performance, and above all integrating a new control feature:

Whenever the system places a member within a group, it will then check whether that member is actually in the group.

This serves to prevent false positives that Telegram sometimes reports (confirming the addition of a member who has not actually been inserted).

During the month of May, Instagram has made many updates, first going to make authentication mandatory for the display of any type of data.

Our team immediately set to work adapting all the APIs to the new version of Instagram.

The next morning, however, Instagram decided to undo the changes made, forcing us to immediately return to work to return to the previous version.

Shortly after Instagram introduced a “mixed” situation, and we finally came to the situation of stability in which we find ourselves today.

An intense week of work for the whole team, but finally, all the problems have been solved.

We have made an important update to our followers/following collection mechanism in its integral (and not capillary) control function.

Getting the list is now much faster and more stable, and drastically reduces any chance of error on the part of the bot.

This result was achieved by cross-referencing the data resulting from the requests made to Instagram, and discovering a hidden pattern within the queries, which allows us to exploit Different Accounts to perform a single query, allowing us to split the work across all our accounts instead of having it performed by a single account.

Have you understood our potential and are we in line with your needs?

Contactus now! You will receive the utmost professionalism and the best service, at a very low price!