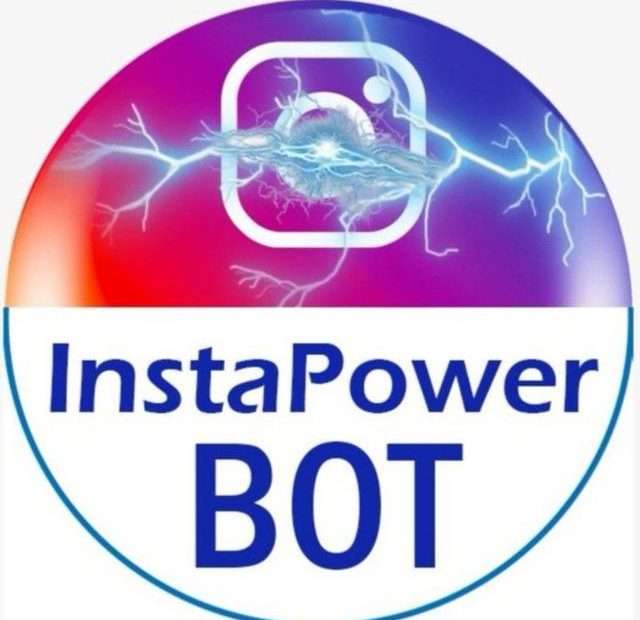 InstaPowerFollowBot is a Follow4Follow checking bot, created to ensure that every member in a list is following each other, excluding of course paid users, that won’t need to repay the received followers

The bot is structured in a simple and intuitive way:

To join every user will need to follow all the users that entered the list before him. He will be able to do it through a handy list generated by the bot, or through a special Instagram profile, created only for this, that will have in the “Following” all the bot users.

After being entered more than 5 days ago, the users will start participating in the “Intermediate Checking Phase”, that will check that every user is still following any other user, including the new ones

Every hour a user will be selected through determined algorithms, and will be checked

If a user is noticed doing unfollow (stop following) other users in the list, he will be warned. Reached certain number of warns, he’ll be added to the Unfollow List

The special Telegram channel where all users will get communications – There will be sent messages like: