Improved the scraping feature in the Adder Bot 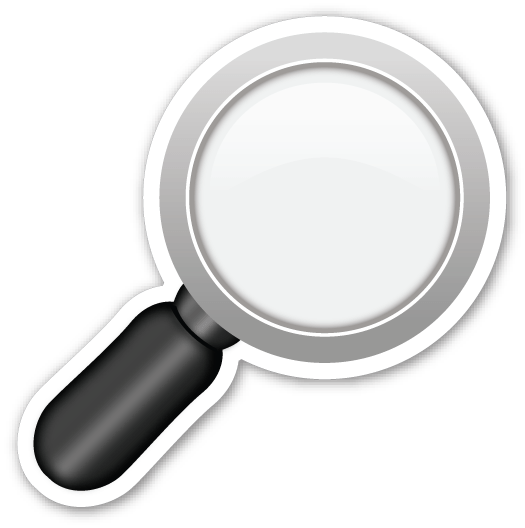 After a report (really doubtful) of an user, we suspected that there was the possibility that the bot, in really rare cases, during Scraping took users with “Last Access long time ago“.

It’s a really unlikely and far possibilty, but suspecting it may happen, I worked hard to improve the Scraping feature