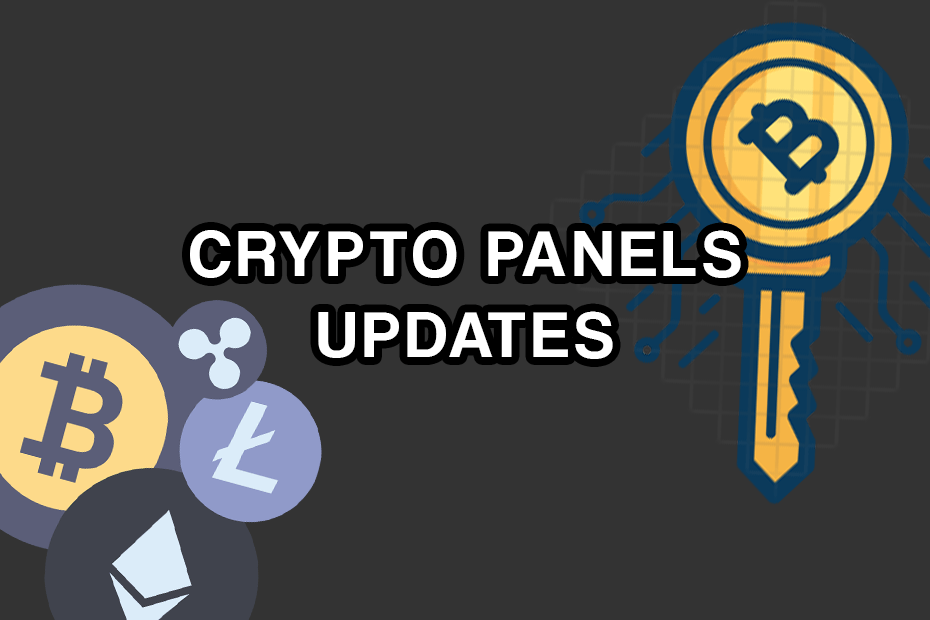 We have made some useful and interesting updates to our CryptoCurrency panels, including:

These updates (or some of them) have been applied to the following panels:

We’ve optimized the databases of each of these panels, and so have the servers and their usage methodologies, making bots much faster in responding and much easier to use and configure.

Upgrading to the latest version of PHP (PHP8.1) and MariaDB guarantees us greater security and more stable performance.

We have also enhanced our dedicated server, increasing the available RAM and changing the CPU with a twelfth generation.

Variable {ref} to show the inviting friend at a certain level

You can now use the variable {ref:LIVELLO} to show the inviting user at that level.

And this will work for any level of ref, depending of course on the settings of your bot.

We fixed an issue that prevented, in specific situations, the elimination of inline buttons associated with some buttons in the bot’s design features.

This error meant that by clicking on an inline button to remove it from the designer, that button would not disappear if it was in a row and column different from the first.

The problem is now solved and the buttons can be moved freely.

We have updated the wallets generation logic for the bot block.io, allowing you to generate new P2SH addresses.

We’ve also increased the number of addresses that can be generated, and improved the management of address-user association relationships.

Finally, we have integrated a navigation system in the api Block.IO, which allows the visualization of all the historical transactions, and the receipt of unconfirmed past deposits.

Have you understood our potential and are we in line with your needs?

Contactus now! You will receive the utmost professionalism and the best service, at a very low price!